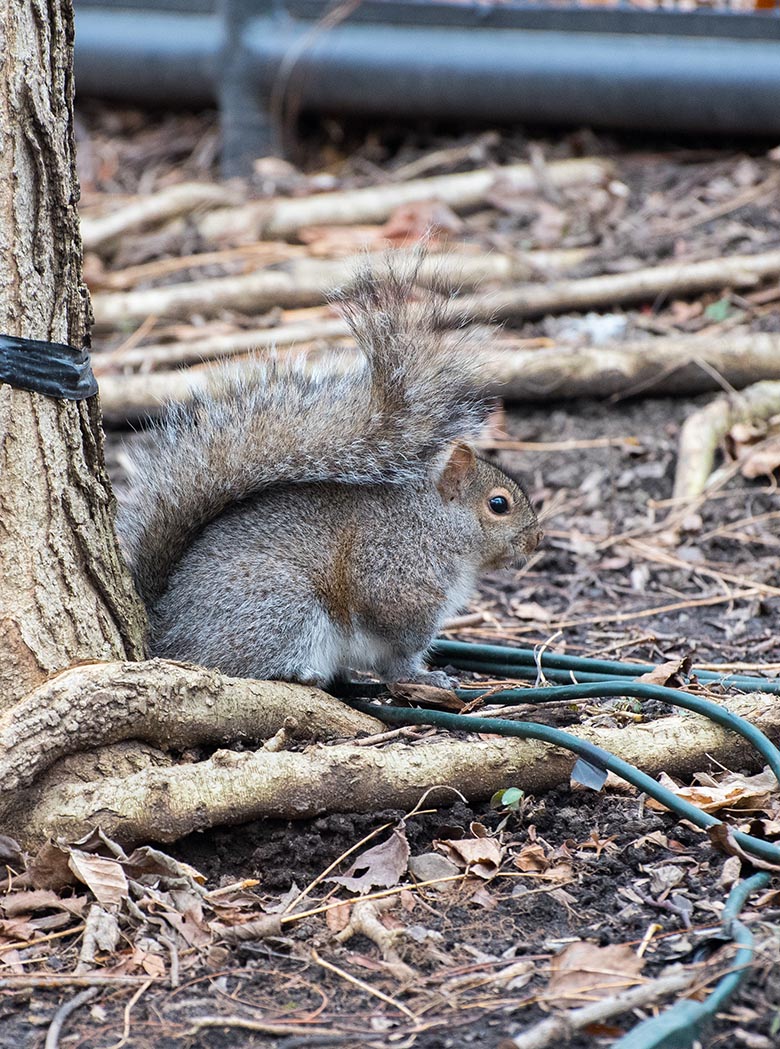 We are using Agri-Serve for the last 5 years. We are happy with Paul - technician as he always make sure that in order. 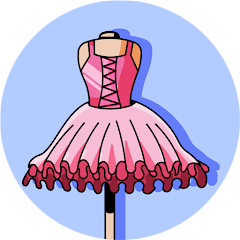 Squirrels are harmless little creatures that run around the forest and play in the park, right?

Wrong. Squirrels are happy to make themselves at home in your yard.

Squirrels are generally small with slender bodies, bushy tails, and large eyes. Their color varies between species and also within species. A squirrel's back legs are longer than the front legs. They have 4 or 5 toes on each foot and the front paws include an underdeveloped thumb. The claws are very sturdy and versatile, which aide in climbing and grasping. Squirrels have excellent vision and sense of touch. Like gophers and moles, squirrels have large front teeth. The front incisors are used for gnawing and continue to grow throughout the squirrel's life.


Where do squirrels live?

Squirrels live in any climate with the exception of some polar regions and extremely dry deserts. Some squirrels inhabit trees and some live in the ground.

What do squirrels eat?

Squirrels are primarily herbivores, feeding on seeds, nuts, fungi, roots, twigs, bark, fruits, etc. At times they have been known to eat insects, some invertebrates, and even small birds and snakes. The average food intake for an adult is one pound per week.


How do I know if I have a squirrel problem?

This may be as simple as seeing the squirrel scamper about gathering food. For tree dwelling squirrels, you may see broken/gnawed twigs at the base of the tree. For ground squirrels, you may notice squirrel burrows in your lawn, garden, or flower beds. Unlike gophers and moles, you will be able to see right into a squirrel burrow. The opening will not be covered up ground squirrels are social and typically live in a colony, in long tunnels they dig very quickly. Tree dwelling squirrels tend to be solitary.


Is there such a thing as "squirrel season"?

There are periods of time when some squirrels are inactive. Ground squirrels hibernate in winter and estivate in summer. Tree squirrels do not hibernate but are very inactive in the winter as a means of preserving energy. Squirrels are known to be the most active in late winter, when mating season begins.

When is a squirrel's mating season?

Squirrels will breed one to two times per year, typically in early spring and mid-summer. The number of young varies, but on average a squirrel will give birth to 4 young after a gestation period of 3 to 6 weeks (depending on species).

quirrels are so cute ... how much damage can they really do?

Despite their charming looks, squirrels can cause a great deal of damage to your landscaping and even to your home. Squirrels chew on tree branches to sharpen and shorten their teeth. They find objects such as power lines, hoses, and wiring to be suitable replacements for tooth maintenance. Squirrels are very intelligent when it comes to food related tasks such as opening containers and have been known to eat trash when searching for food. Squirrels help themselves to food left for birds in bird feeders and find special hiding places in gardens, lawns, and flowerbeds to store the excess food. Children who think squirrels look cute and cuddly and try to feed them can be bitten by the squirrels (squirrels have bad vision when it comes to items directly in front of their noses). Some squirrels may like you so much they invite themselves right into your home, nesting in your attic and wreaking havoc all around.


When is a good time to get squirrel control?

The sooner, the better. Do not hesitate to begin the process of ridding yourself of these pesky invaders.
Contact Us