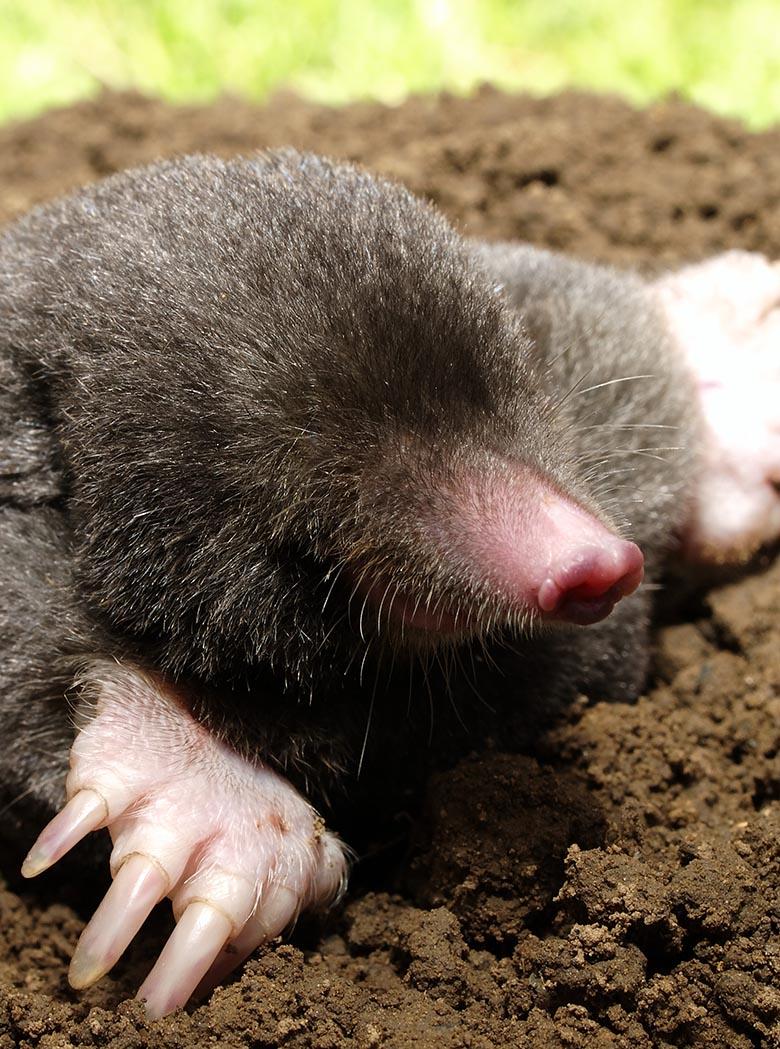 Great customer service, always on time. Eliminates weeds on my acreage and have eliminated a gopher problem for me. 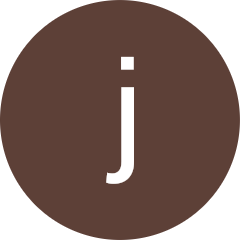 Moles have cylindrical bodies covered in taupe colored fur. Ears and eyes are typically not visible. Moles have pointed snouts that are hairless. Moles, on average, are six to seven inches in length and weigh three to four ounces.


Where do moles live?

Moles, like gophers, live wherever they can find food. They like moist soil that is easier to move than drier soil. They feed on small invertebrates that live underground, such as earthworms and grubs, and insects. They eat between 70% and 100% of their body weight per day. Moles do not usually eat plants and roots, though they are often blamed for this. The culprits will likely be other rodents such as voles and mice that move through and inhabit the tunnel systems moles create. These tunnels are typically 1.25 to 1.5 inches in diameter and can usually be seen on the surface.


How do I know if I have moles?

Right away you will notice the tunnels that show on the surface. Additionally, you will see molehills. Molehills are very similar to gopher mounds but have an important distinction. Whereas gopher mounds have dirt heaped up on one side of the tunnel opening, molehills are volcano-shaped. They are pushed up to the surface from deep tunnels and can be between 2 and 24 inches tall.


Is there such a thing as "mole season"?

Moles are active during all seasons and do not hibernate. They are most active in the summer, during rainy periods.


How many moles are living in my lawn?

The number of moles inhabiting one area can vary. Moles are believed to be solitary animals and one tunnel system is home to one mole. The exception is when moles mate. So depending on what time of year it is, there may be more moles than you think.


When is a mole's mating season?

Moles mate and breed in the winter and early spring. They will typically produce one litter of 3 to 5 young after a gestation period of 42 days.


If they live underground, what harm can they do?

An untreated mole infestation can be devastating to landscaping and agriculture. Moles disfigure flowerbeds and tear up grass. They burrow through lawns an fields, damaging young plants, killing lawns, and creating molehills.


When is a good time to get mole control?

The sooner, the better. Do not hesitate to begin the process of riding yourself of these pesky invaders.
Contact Us